A lot of our lives seem to revolve around blame, we blame others for things that have gone wrong and we blame ourselves for things that we may or may not be to blame for. I have spent of the last 11 feeling to blame for the kid’s health problems and for the lack of time spent with Elliot because of spending time in the hospital with the little two or looking after them when they have been ill. I spent a lot of time feeling guilty and blaming myself for not being able to share my time more equally.
In recent years I have found myself being blamed for Robyn’s transition and I don’t feel that was fair. I in no way encouraged or wanted my child to be transgender, I am to blame for loving her and supporting her and I do not feel that is a bad thing. I will not be made feel guilty for supporting my child in living the way she believes is right for her. As a parent you live most of your life feeling guilty for one thing or another and I believe that’s true for every parent. You spend each day trying to be the best parent you can be and I don’t think we remember that doing our best is good enough.
I am angry, really angry in fact that I have been blamed for Robyn being Transgender. I am angry that anyone could believe I would try to psychologically abuse my child, to push her into what can be a very difficult life. That there are people who believe I am such a terrible person and parent hurts me more than you can imagine. To know there are people who have talked about me behind my back and decided that by supporting my child I must be the reason she has taken this path is hurtful. I love all my children so much and would never do something like that, but I know it’s easier to blame me than accept that Robyn knows her own mind and has made the bravest decision I have ever known a child make. Yes she was young and yes it was a huge decision but I trusted her and I believed that she knew her own mind.
I didn’t do this blindly, I sought advice and support, I got referrals to the correct services but that didn’t matter to some people. So yes this is about blame I am to blame for many things but not for this. I didn’t make my child transgender and I didn’t do anything wrong when I supported her. Look at her 2 and a half years later, look at how happy she is how confident in her decision to live her life as a female. She knows she is supported and she knows if she ever changed her mind I will support her in her decisions. How can I be a good parent and ignore what she truly believes she should be, how can I not defend her right to be happy in her body and how she lives her life.
I’m not saying I haven’t made mistakes god I have made plenty but I love my kids when I think about how much I love them it actually hurts in my chest. So in the face of being blamed I’ll still support all three of them in whatever they choose to do and however much I may be judged for it because they are my priority and they mean more to me than anyone or anything else in the world. They are the best thing I have ever done in my life, so if people need to blame me for something instead of being able to accept that a young child can know that they are meant to live a certain way then that’s fine. I would take any amount of blame and amount of talking behind my back to support my children because that’s what you do when you love someone. 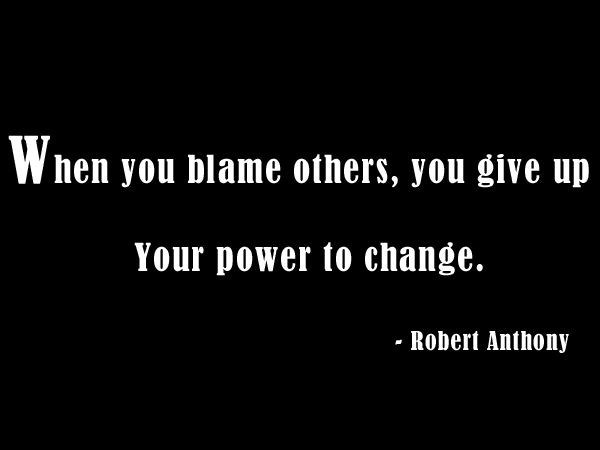 4 thoughts on “The Blame Game”